I have been interested in Politics since early childhood. My Grandparents came from opposite sides of the Political spectrum, one being staunch Labour and a Union man having been involved in the Coal Mining industry and the other an ardent Tory. This stimulated much Political debate in the Boot household and an early appreciation that there are two sides to every argument. 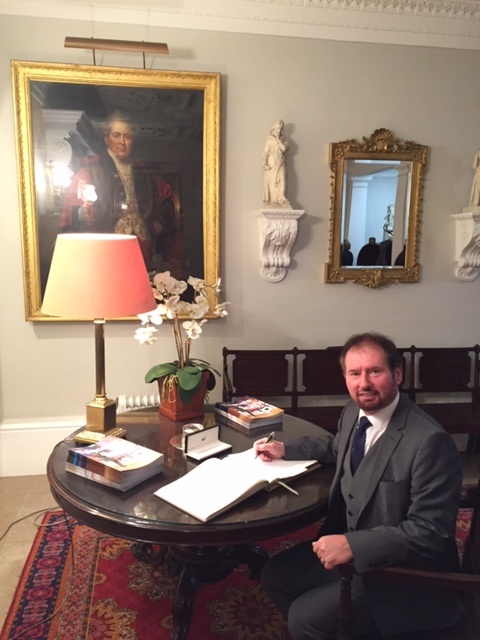 In my earlier years in the UK I served on various Councils in Kent latterly as a Chairman and Mayor. My broad sweep of the Political spectrum has resulted in attendance at various UK Party Conferences Conservative, Labour and Liberal Democrats.

Through my business and Political connections I have developed high level contacts within the UK Political frame work and been involved in lobbying at Manx, UK and International level, as well as drafting and amending legislation and regulation proposals. Being a Commissioner in the Isle of Man prior to being elected an MHK and now having serviced as not only a Department member in a previous administration but currently Minister of the Department of Environment Food and Agriculture (DEFA) for during this administration has given me a good opportunity to grasp and appreciate the broad spectrum of Manx politics.