Government has now released the figures for this years TT

The Department of Economic Development’s annual visitor survey for the TT has shown another positive year for the Isle of Man TT.

The key findings of the 2016 study were:

‘I would like to thank our Motorsport Team at the Department and our many partners in Government, as well as the private and voluntary sectors, for continuing to deliver a top class event with huge economic benefit to the Island’s residents.

‘The figures this year show a trend towards a more balanced distribution of visitors across the event. Similar to a mature business, delivering big growth numbers for an established event is particularly challenging without significant new investment and additional resource. Comparable visitor numbers to 2015 also show that transport challenges in 2016 were largely overcome. These are positive results and show the further potential for the event.

‘These results support our strategy to grow the TT when there is capacity. The Department remains convinced that Vision Nine can help us deliver further growth. So important is this single event to the tourism calendar, any single change to the TT must be carefully considered at every stage before implementation. I am confident that the decision to maintain the Department’s responsibility for TT2017, before handing over to Vision Nine, will be in the best interests of the Island in the long term.’

David Cretney MLC, Member of the Department with responsibility for Tourism and Motorsport also commented:

‘The results of this year’s visitor survey continue to highlight both the event’s lasting appeal for repeat visitors as well as the potential for further growth. In 2016, for the TT alone, we have successfully delivered £4.1 million back to the Treasury, with much of the £31.3 million visitor spend going directly to local businesses. We believe we can build on this fantastic achievement and deliver further growth in both the TT and the Festival of Motorcycling.’

In 2011, the Department implemented a new marketing strategy for annual motorcycle events. The result of this has been both increased numbers of visitors and increased visitor spend on Island. In 2016 26% of visitors had not previously visited for the TT which represents over 11,000 people new to the event and 1 in every 4 people a potential new repeat customer.

A number of people have been asking me who is likely to be the next Chief Minister.  The three candidates are Kate Beecroft, Alf Cannan and Howard Quayle and they have now published their manifestos for government which can be reached using this link http://www.tynwald.org.im/business/opqp/opqp/2016-PP-0135.pdf 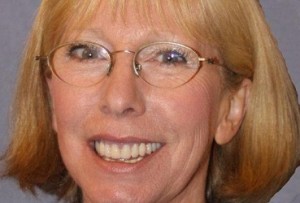 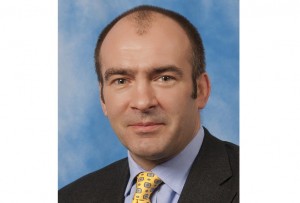 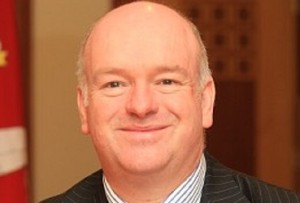 Swearing in day, all completed by lunchtime.
The afternoon session of the Keys will appoint the new Speaker ready for the election of a new Chief Minister a week today. 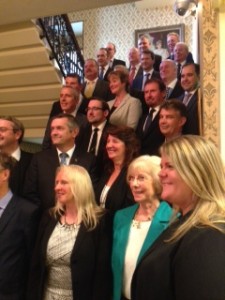 Inauguration day, not quite as detailed as the first time around, but new office for Glenfaba and Peel. A preliminary meet with the new members.
A great result last night after a long campaign. Thanks to everyone that supported me with help and of course for those that voted. You were a great team, but special thanks go to Suzie, my wife, who has worked alongside me and supported me, not only as Glenfaba’s MHK, but during the campaign.
The result for those that like to mull over the figures – the two members elected were Ray Harmer, and congratulations to him, polled 2,194 with  41.9% of the the votes and myself who polled 1,805 with 34.5% of the votes.
A lot of work to do over the next few weeks. We start the new era with 12 new members, a vacancy for Chief Minister and six other Ministers. Yes there are challenges out there but I see a bright future, more economic growth, exploit the opportunities presented by Brexit  for our farmers fisheries and in other spheres. Deliver more focused government services efficiently, with government doing what it needs to do rather that what it wants to do. 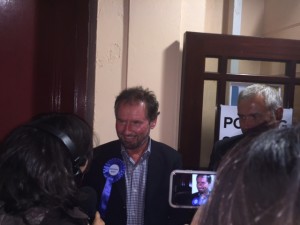 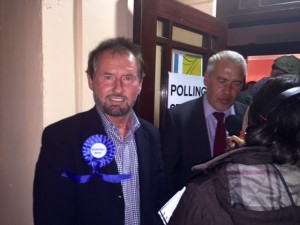 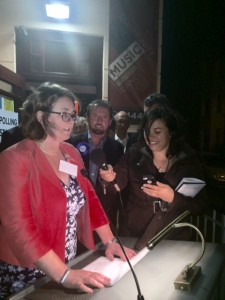 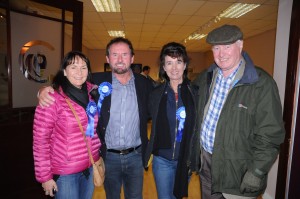 A well attended meeting last night. There were a number of people that were at the meeting in Peel the night before. An eclectic array of subject matter. Thank you to those who attended.

We’ve made the Business 365 Magazine with our Energy Awards – see page below. Handing out these awards was an interesting exercise on just what is going on in the Cleantech sector in the Isle of Man and the potential for low or non carbon energy savings. 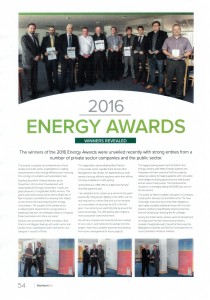 Last nights requisition meeting in Peel was extremely well attended – standing room only. I presented a positive vision for the future, which in the main seemed to be well received.
Don’t forget there is a meeting in St Johns at the Methodist Hall this evening at 7.30pm.

It looks as though the Isle of Man is not the only jurisdiction with recruitment problems.