This is just to confirm that I am standing in the 22nd September General Election and hope to represent the new combined constituency of Glenfaba and Peel. I hope constituents have been satisfied with the personal service I have provided, unfortunately not always solving all problems but at least trying, combined with good communication and transparency. I have thrown myself into my Government and Parliamentary roles to learn as much as I can in the short period of time that I have been elected, holding two Departmental positions in Department of Economic Development (DED) I have 6 delegations covering the Retail Sector, Construction Sector, Mines and Minerals, Department Property, Clean Tech and Support for the Built Environment and in Department of Environment, Food and Agriculture (DEFA) with a delegation covering Food Strategy linking with Retail Delegation in DED. Serving on two Select Committees the main being Social Affairs Policy Review Committee (SAPRC) which has had a wide ranging inquiry remit into Children’s Social Care, Fostering, Health Care procurement, ID Checks and latterly looking at the Dependability Capability Reviews. I have also been a member of the Strategic Sea Services Working Group Committee (SSSWG) which recently culminated in a new user agreement proposal from the Steam Packet .

Locally I have secured a commitment for the long awaited road repairs through Foxdale, a new Sewage Plant in St Johns and have been working with Peel MHK Ray Harmer to secure a Peel Sewage Treatment Plant and regeneration.

There is still a lot of work to be done both in the new combined constituency but the island itself faces continued challenges and whilst I have been disappointed with the lack of progress made but the present Tynwald, until of late when at long last we seem to be addressing some of the key issues like Pensions, Budget Deficit, problems with our Healthcare, Social Services and now of course we need to reassess our position as a result of Brexit. I look forward if re-elected to facing down these challenges and hopefully building on our good economic record to secure a better and more sustainable future for us all.

Wednesday morning started with a political meeting at the Department of Economic Development (DED) then straight into a full Department meeting. Not our usual packed agenda but some significant decisions made.
The evening saw us at Yn Chruinnaght ‘The Gathering’ at Peel Centenary Centre where the main act was a Welsh band ‘Calan’ who to coin a phase from their publicity material breathed fire into old traditions with their infectious rhythm and high voltage routine before melting into some beautiful and haunting songs.  A great evening and I was surprised talking to members of the audience that a number of people where tourists from across rather than the usual gathering of local people. 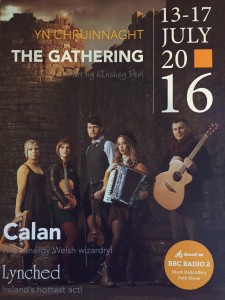 Department of Home Affairs Consultation on legislation to implement the Criminal Justice Strategy. For those interested please use the link below
https://www.gov.im/ConsultationDetail.gov?id=581
Judgement Day
An early start as I am one of six judges visiting the four finalist of the Isle of Man Food and Farming competition sponsored by Shoprite
The morning saw us visit Kneale Brothers in Ballaugh, a diversified family farm. Then later a visit to Will McMillin at the Lhen, a diversified arable farm.
The afternoon saw us judging the food section, a new addition to the competition this year. First stop being Andreas Meats followed by Betty’s Pies in Peel. All of the business presented well and as judges that presents us with a difficult decision. The results will be announced at a reception at the DEFA marquee at the Royal Manx show on 12th August. 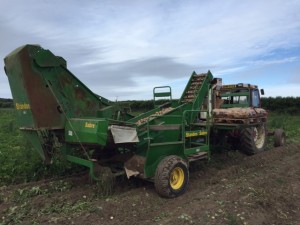 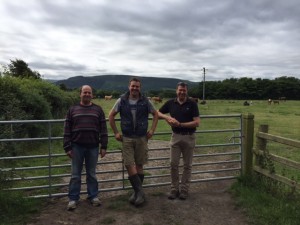 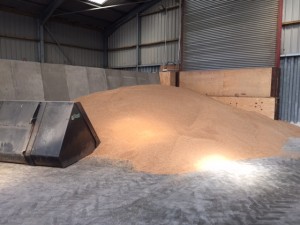 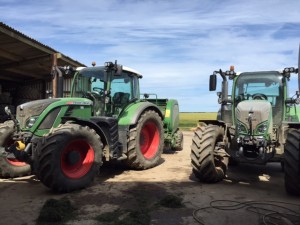 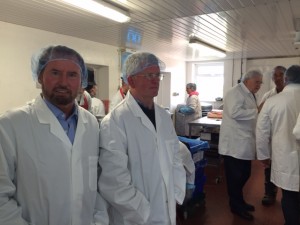 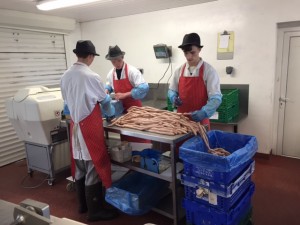 Back to work with a vengeance. 9.30am start for DEFA Department meeting which finished mid afternoon. As always some interesting discussion and a number of items going to this months Tynwald.
Later in the afternoon I was able to tackle some constituency work.

Up early top hat and tails and Suzie in her new dress. Fortunately the weather is good and by the time we get to St Johns there is already a substantial crowd.

This was my first Tynwald Ceremony as an MHK so it was all new, no faux pas I am pleased to say and everything went well. 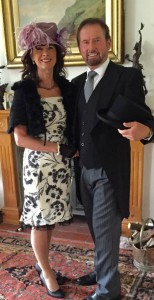 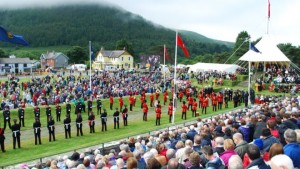 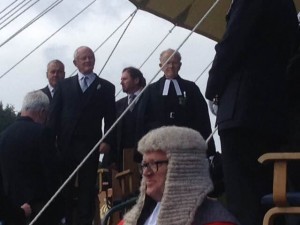 Afterwards time to take in the fair before departing to Cronk y Voddy for their traditional sports day. A lot of people having fun, children participating and even some dog racing.

A great day full of the best of Manx tradition. 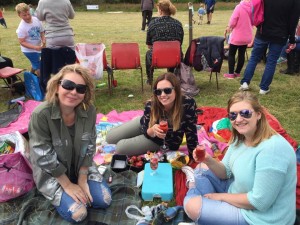 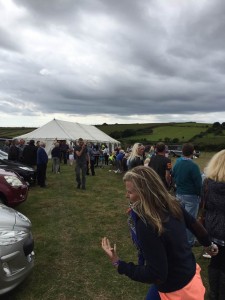 As promised below is a précis in no particular order of the items raised at the public meeting.

1). Query over length of time, will it be less than 9 months. Yes could well be we will get a better estimate when plans finalised at next meeting.

2). Phasing will that be continuous. Yes has to be for the laying of the final tarmac coating.

5). Turning area for buses. Being looked into.

6). Compensation for businesses (there will be none), but rate relief. Commissioners to post details on their Facebook site.

8). Planning permission for Old Railway Line to be applied for (Tuesday 28th) will await public reaction to the same.

9). Possibility of two way traffic down railway line. Restriction because no more than 300 meters so no go. Access will be restricted to small vans and cars, no large commercial vehicles.

10). Could work schedule be adjusted so that more work takes place in the summer period around the TT and MGP. Not likely a programme will commence in September.

11). Objection to running things around those two events.

12). Traffic calming – two schemes available. Pointed out that traffic calming will reduce parking by at least 10 spaces. Possibility of speed humps/20 mph limit but there is associated noise and at present unlikely that limit will be reduced from 30mph.

14). Possibility of keeping road open dismissed due to depth of excavation of new drainage pipe and available space due to services and both sides of the road.

15). Widening footpaths might be possible in places but due to carriage width difficult without loss of parking spaces. Whilst works being carried out possibility of upgrading Manx telecom broadband (fibre optic cable).

16). Introduction of village gateway entry either end of village to reduce speed through the village.

18). Work 8am to 6pm there will be an accelerated programme.

20). Junction with Mines Road improvements to Old Tackle Box Site and possibility of improvement visibility to the right. There is a land purchase issue here.

21). Possibility of further traffic calming as part of scheme to include lower Foxdale.

22). Discussion over delaying the scheme but vote on the night indicated only one person in favour of that because of worry over loss of funding.

23). Discussion over one way schemes through minor roads, Department to come up with firm proposals.

25). Condition survey of all properties likely to be affected to be carried out prior to work commencing.

I think this covers most of the items as recalled. There are some that I have added as a result of email correspondence prior to and after the meeting. There will be further explanation at the next meeting but these points provide a basis for Highways to work with.